Move Over St. Valentine, Rabbis Are the Real Romantic Experts 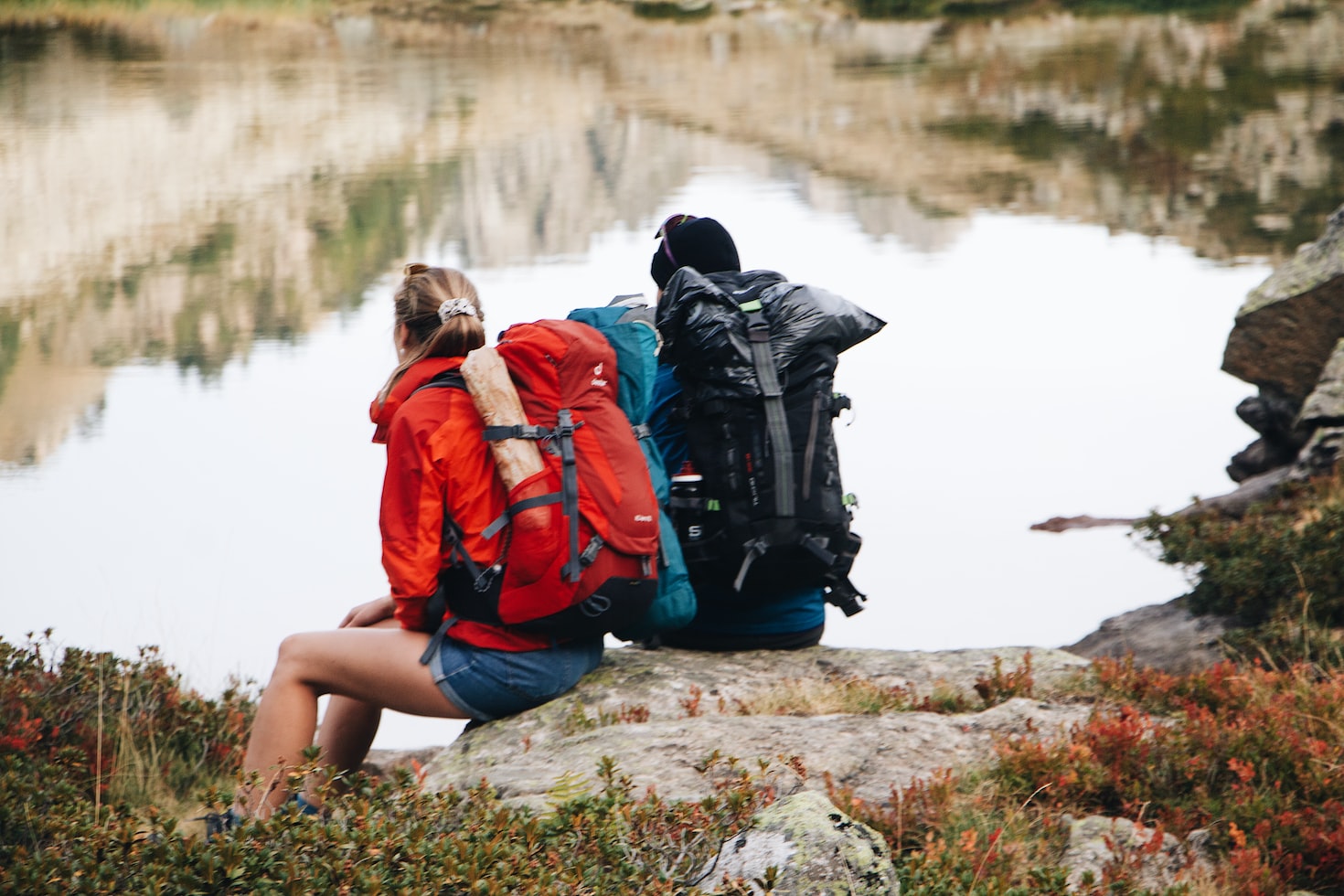 This morning I checked my inbox knowing that my Google Alerts would have coughed up numerous articles about romance, just in time for the imminent, dreaded, Holiday That Must Not Be Named. Sifting through the trite and the cute, I found four separate articles describing recent college speed dating events. Huh? I thought speed dating was for single folks getting on in years and still in search of a soulmate. Now it appears to be at least moderately successful on college campuses around the country, with hundreds of students showing up on some campuses. What gives? Could this signal a return to dating among the young? Be still my beating heart, this merits further exploration!

SpeedDating was introduced by Rabbi Yaacov Deyo of Aish HaTorah in 1998. He conceived the idea as a way to help Jewish singles meet and marry. For some time, the Jewish community has been concerned about the rate of intermarriage with non-Jews, which has been estimated at 52%. Providing structured opportunities for young Jews to meet seemed like an effective marketing strategy. Turns out that rabbis are the new go-to dating coaches. Who knew? These guys make it their business to know who’s dating whom, and they’re coming up with some novel approaches to playing matchmaker.

At about the same time speed dating became a phenomenon, JDate was founded by Joe Shapira and Alon Carme. Its stated mission is “to strengthen the Jewish community and ensure that Jewish traditions are sustained for generations to come.” Again, the not so subtle objective here is to get Jews to stop dating Shiksa Goddesses and Sheygetz Romeos. Stop diluting the gene pool! In Boston, a nearby temple funds $150 JDate memberships for interested singles, a trend that can be found in synagogues all over the country. I personally know several college students who are on JDate, a trend I haven’t observed with other online dating sites among twenty year-olds.

The best relationship guru around is Rabbi Shmuley Boteach, an Orthodox rabbi who hangs out with Oprah:

He wrote a bestseller a while back called Kosher Sex; it sold over a million copies. I love Rabbi Shmuley. I wish he could come live with me and give me heartfelt encouraging advice about relationships all day long. But I doubt I could lure him away from his wife and nine children, Shiksa Goddess though I am. A daily dose of his wisdom is available on Oprah.com in the form of Today’s Shmuleyism, though:

On the steps to falling in love:

“To love specifically,  you need to love generally. To love one person, you need to really love all people. This is the holistic approach to love – you can’t fall in love if you are not practicing overall love.”

He actually recommends committing first, then falling in love later. He says love starts to come once commitment brings out your best qualities.

On the rules of dating:

“Do not get the four stages of romantic relationships out of order, namely:

These four stages need to unfold gradually and in the right order. If you get them out of order, then the relationship is going to be very troubled.”

On finding a soulmate:

“To find the perfect soul mate, focus not on what you have, but what you lack. By identifying that one big thing we are missing, we are guaranteed to find someone who makes us feel whole.”

On where to find a nice guy:

“A good man, while not easy to find, is possible as long as you look in the right places, and the right places mean venues that foster purpose, compassion, hard work and spiritual commitment.”